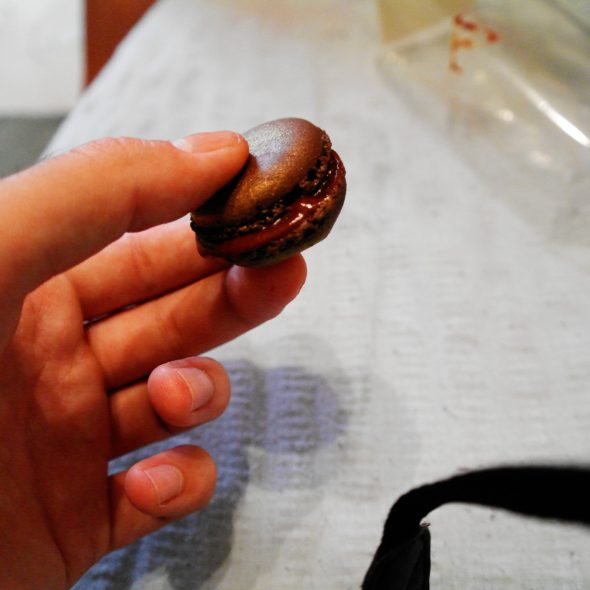 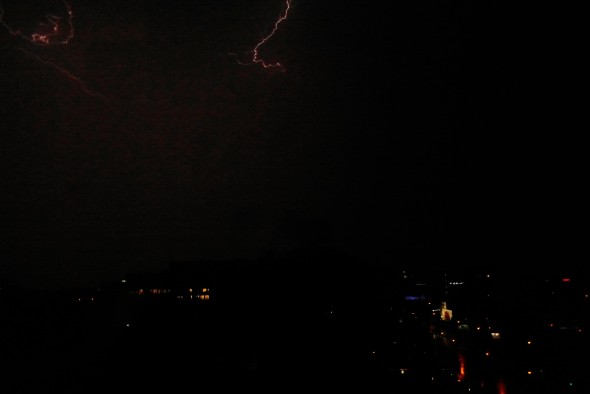 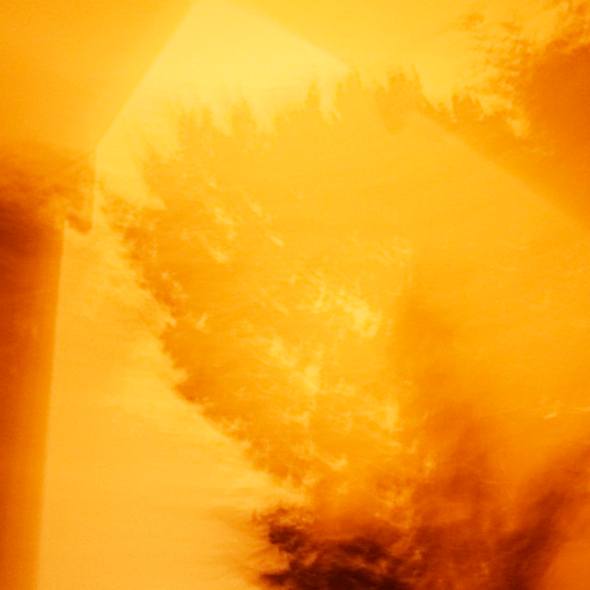 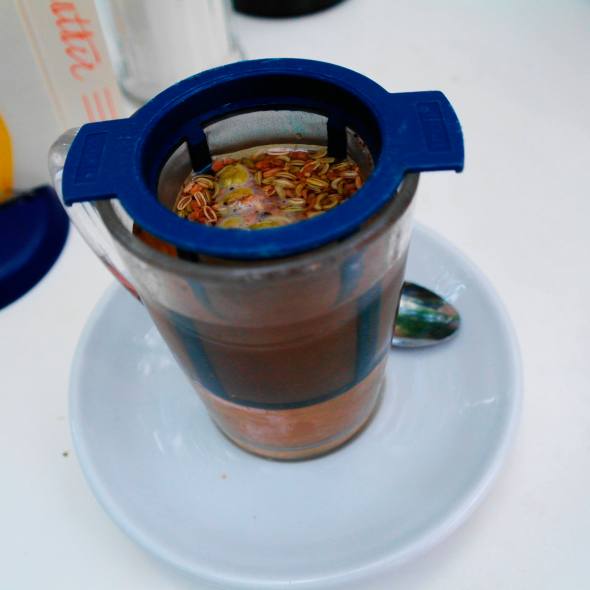 Day 113.  My first day in Cologne, and quite a easy going one.  Usually my first day in a place is spent having a short explore around the local area to get my bearings.  I had a wander to the park just around the corner, the Hiroshima-Nagasaki Park.  There were people jogging and walking dogs as well as a few rabbits hopping around munching on the damp grass.  The air was heavy with misty rain filled clouds, but luckily it didn’t rain.  I wandered part way towards the city centre and then back again, to the park first, where I decided to feed the ducks in the strange big square pond, with water that is a strange shade of turquoise (I later found out that I’m apparently not supposed to feed that ducks here, but luckily no one stopped me), there are carp in the water too, so despite it’s colour it must be capable of sustaining some life, although apparently a few years ago they had to totally refill the thing because the water had gone toxic and was killing the ducks.

Walking past the flat and along the little high-street.  Then back to the flat I met with Regina as she had finished her first day back at work.  We went and did some food shopping at the asian supermarket.  We had thought about cooking this prawn, fennel, pasta dish (with fake prawns as Regina is a vegan), but we couldn’t find the fake prawns anywhere so that recipe quickly changed into a Pak Choi, Green Tea Noodles, lemongrass and tofu invented dish, which turned out to be very very good, if I do say so myself.

After eating we spent some time unpacking boxes from Regina’s basement, most of her stuff is still down there as she has only just got back from traveling around for the past year.

Day 114.  Today I wandered further into the city centre.  I found a few galleries, most rather commercial, but one quite nice space called Galerie Karsten Greve.  This is a big space with about 4 levels, and very, very clean and tidy.  The work on show at the minute is by Jean-Michel Othoniel.  Glass sculptural hanging pieces.  They are clean and sleek, but I’m not sure of the artists intent with them, I got the impression they are simply meant to be pretty objects.

After that I wandered back towards the flat, via a bicycle / sports shop.  Then Regina arrived home from work again and we decided to head out to buy a few things and then went for ice cream at this good italian ice cream parlour near the city centre.  I had a scoop of chocolate and a scoop of Pistachio, delicious!

Then we wandered to the ‘Belgian Quarter’.  To a little square with a church called Brüsseler Platz, and we stopped at a cafe called Hallmackenreuther, and I had the above tea, a Sweet Chai, with fennel and liquorice and cardamom.  It was good, though not amazing, possibly because I had wanted a different one, that they didn’t have, oh well.

We went home after that and cooked a traditionally German Asparagus dish.  The asparagus is the same plant as I am used to, but they dont allow it to grow out of the ground and turn green, so it is yellowy-white in colour.  We made a vegan bechamel sauce and potatoes to go with it, and it was very tasty.

After dinner we met up with Regina’s work mate in town and went to a gallery called ‘Museum Ludwig‘.  This houses a large collection of modern art work, some huge names, and therefore a very expensive collection.  Currently there is a sort of retrospective of the work of Yvonne Rainer.  There is so much there that it’s impossible to do it all in a day, let alone two hours.  This day was a special day where people who live in Cologne can get into the galleries for free, and due to the time we arrived I managed to get in for half price too!  There is also Cosima Von Bonin’s CUT! CUT! CUT!, a show that has toured around and grown, and is now in its ‘final resting place’, at Museum Ludwig.  I’m not too sure what I really think about this show though.  I’m going to reserve opinion on that one for the minute.

There is also Henrik Olesen on show.  Who’s work ‘Mr Knife and Mrs Fork’ has won the Wolfgang Hahn Prize 2012.  I actually saw this work for the first time a few years ago, when it was installed in a much rougher space in London.  It was good to see it again, and quite strange to see it in a much cleaner and ‘official’ situation, with clean floors, and weirdly carpeted walls.  The whole piece was set up exactly the same, except for the space and the way you enter the space.  It was a kind of surreal experience to see it again!

After the museum we headed to a bar, a traditional Cologne pub where we drank Kolsh, the Cologne beer that comes in short 200ml glasses and is refilled until you signal by putting a beer mat on top of your glass.  It is light and smooth, and pretty good.

After a couple of those we headed for a snack and then home! 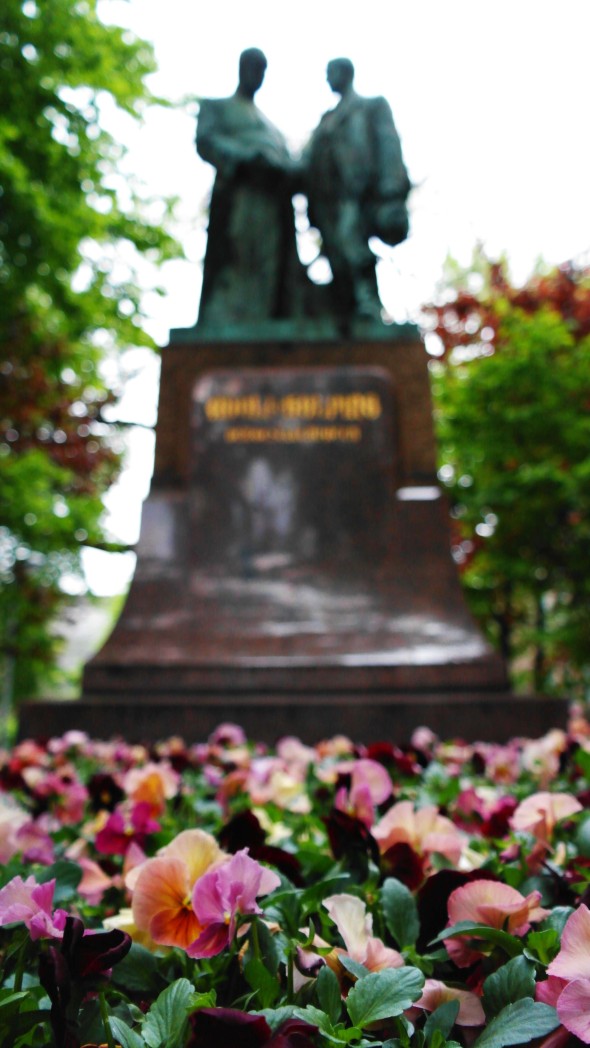 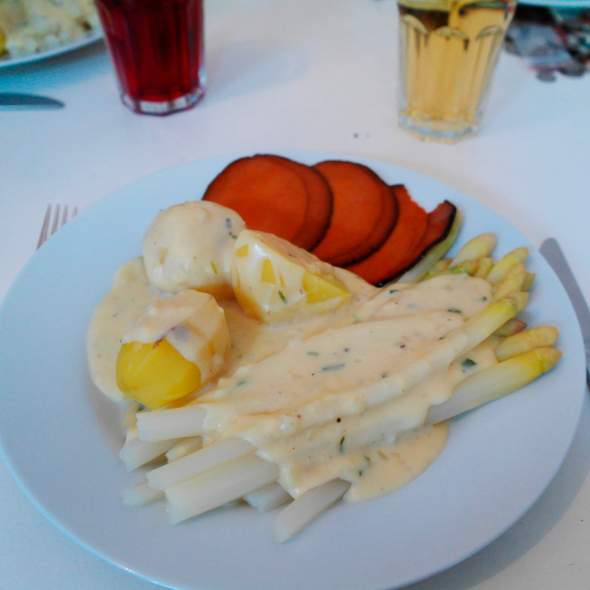